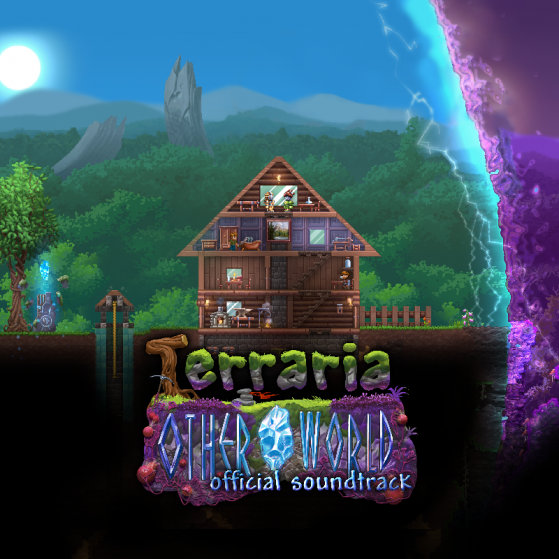 Although Terraria: Otherworld never saw the light of day, most of the original soundtrack had already been written when it got cancelled a few years ago. Because the team at Re-Logic enjoyed the music a lot, it was decided to do a formal soundtrack release regardless of the game’s cancellation. The music for this release hits a lot of different moods and genres while also paying homage to the original Terraria (over 30 million units sold) soundtrack.